Oregon business and political leaders are pressing for action to make the state more competitive in landing new computer chip manufacturing facilities funded by the federal CHIPS Act. Challenges, they say, include lack of suitable industrial sites, governmental red tape, inadequate tax incentives and too little top research at public universities. NSI already has committed to a facility in Sherwood.

The US Department of Commerce released its plan this week for distributing $50 billion from the CHIPS for America Fund approved by Congress to restore domestic computer chip capacity.

Under the plan, $28 billion will go for grants and loans to build new facilities to support advanced semiconductor manufacturing, while $10 billion is earmarked for expanding and upgrading older plants that produce the computer chips used in cars and communication devices. The final $11 billion is reserved for semiconductor and related research.

Commerce will begin accepting applications from companies in February and possibly sooner. Funds could be disbursed as early next spring, reflecting the urgency President Biden expressed in pushing the CHIPS Act and Congress demonstrated in passing it. A huge percentage of semiconductors are manufactured in Asia, including most of the new manufacturing facilities.

To receive CHIPS funding, companies will be required to demonstrate long-term economic viability and potential customer interest as well as describe community “spillover” benefits such as workforce training and infrastructure improvements. The Commerce Department says projects in rural areas and those involving disadvantaged individuals or minority-owned businesses will receive a priority. At the same time, applicant companies must demonstrate their ability to attract private, state and local sources of funding.

Oregon created a task force of business and political leaders to assist potential computer chip manufacturing ventures in the state. In a report released last month, the task force said it is working with three unnamed semiconductor companies that collectively are contemplating $8 billion in investment. The task force said a fourth company walked away from Oregon after failing to find an adequately sized parcel of land for its planned facility.

The report said Oregon is at risk of “fumbling away” the opportunity presented by the CHIPS Act investment because of a shortage of industrial land, cumbersome environmental regulations, uncompetitive tax incentives and a second-tier university system. The task force, led by Governor Brown and including Oregon Senators Ron Wyden and Jeff Merkley, calls for “urgent legislative attention” to free up land for facilities, remove red tape, boost state university research capability and freshen tax incentives.

The Portland-Vancouver area has one of the highest densities of semiconductor production in the nation.

A challenge facing Commerce in doling out CHIPS funding is to avoid replacing private investments semiconductor manufacturers already planned to make. The CHIPS Act also prohibits use of any of its funding for stock buybacks or investments in Chinese chipmaking facilities. A large portion of existing semiconductor manufacturing capacity is in Taiwan. There are Taiwanese- and Japanese-owned semiconductor facilities in the United States, including in the Portland-Vancouver metropolitan area.

Congress scrapped a provision in the CHIPS Act aimed at preventing the transfer of strategic, cutting-edge chip technology to US adversaries. The Biden administration has hinted it may include such a review as part of the CHIPS funding application process. The administration has already imposed export controls on advanced semiconductor and manufacturing equipment technology. Advanced Micro Devices issued a statement indicating its semiconductors used for supercomputing and artificial intelligence were now banned from Russia and China. Biden and congressional supporters touted the CHIPS Act for its value in preserving national security and preventing supply chain disruptions.

A challenge facing US Commerce in doling out CHIPS funding is to avoid replacing private investments semiconductor manufacturers already planned to make.

In its strategy document for CHIPS, Commerce said the United States is the global leader in semiconductor design but no longer has the edge in manufacturing advanced semiconductors. China boasts the largest percentage of new chip manufacturing facilities. Many leading US firms contract with Asian manufacturers to supply computer chips. 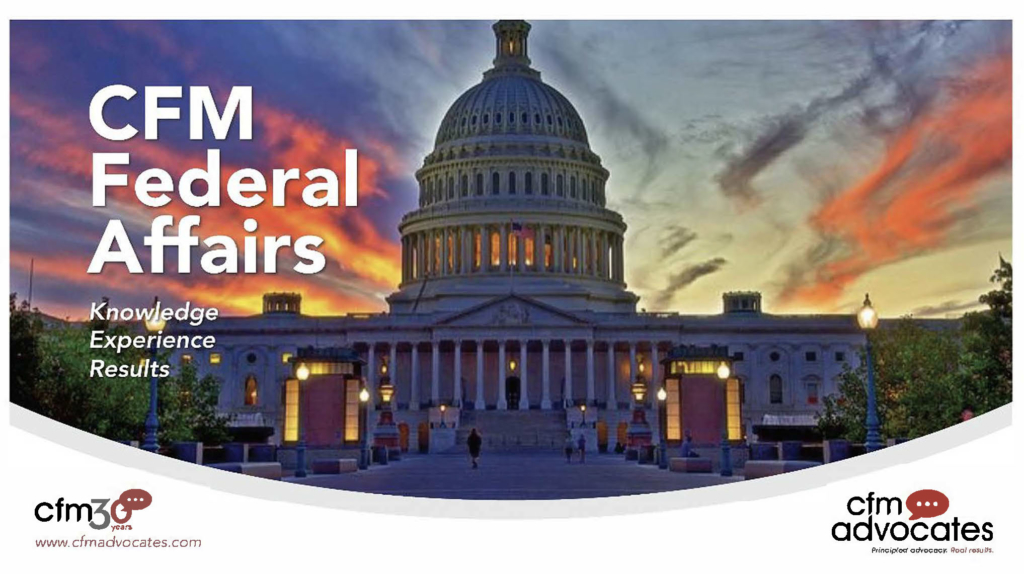