The Marketing Power of Familiarity Familiarity may breed contempt in relationships, but not so much in mass marketing. The more exposure a brand receives, the higher the likelihood people will feel a connection and choose it over other options.

The “Mere Exposure” effect, identified by social psychologist Robert Zajonc in the 1960s, suggests frequency of messaging is as important as the message. Achieving top-of-mind status in target consumers is the Holy Grail.

Jen Clinehens, head of experience at The Marketing Store in London, says you don’t need a super-sized budget (though that helps) to take advantage of the Mere Exposure effect. The keys are creative content that is “single-minded and image-driven” and a marketing campaign that is consistent across all platforms.

Clinehens cites the Geico Gecko as an example of leveraging the Mere Exposure effect by the relentless use of its nearly eponymous character in a wide range of creative settings. Through discipline and consistency, the gecko has become synonymous with “saving 15 percent on your car insurance.”

“In the end,” Clinehens says, “customers trust what they already know.” The goal is to use compelling imagery and consistent messaging over and over to cultivate familiarity – and even a subliminal desire to buy your product.

For doubters of this marketing strategy, Clinehens offers a sobering observation in a quote from Daniel Kahneman, a Nobel Prize winner noted for his work on the psychology of judgment and decision-making and its application to behavioral economics:

“A reliable way to make people believe in falsehoods is frequent repetition, because familiarity is not easily distinguished from truth. Authoritarian institutions and marketers have always known this fact.”

Here are some other ideas for capitalizing on the Mere Exposure effect:

• Copy the look and layout of effective websites for your website.

• Feature your unique selling proposition prominently on your website and keep talking about it.

• Target your niche market so you turn familiarity into conversions.

• Observe the impact of Mere Exposure on actual customers to cross-check the validity of insights
gleaned from big data.

• Sustain a disciplined and ubiquitous presence across all channels. 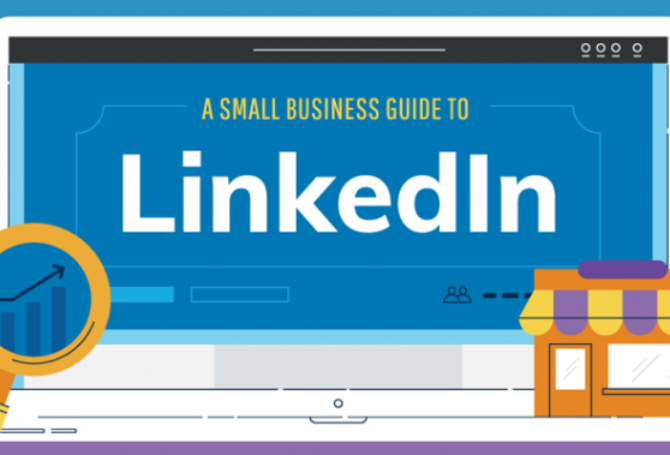